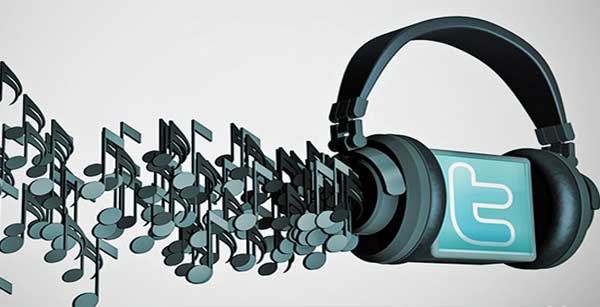 Pegged to launch next month for iOS, Twitter Music is a part of their strategy to refocus on specific media products. And with some of the biggest Twitter accounts coming from musicians, a music streaming service makes perfect sense.