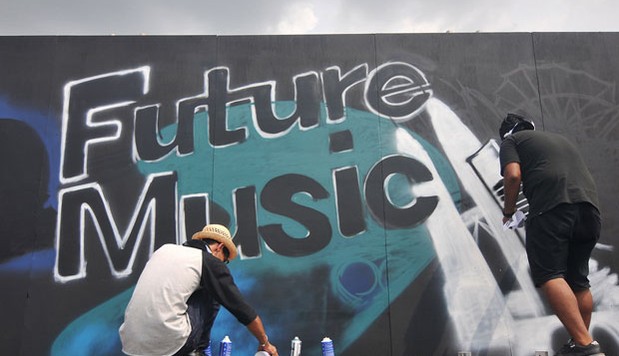 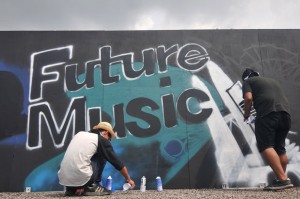 Future Entertainment Director Brett Robinson spoke about the benefits of the new venture, “It makes complete sense for us to come together to form a powerful collaboration with EMI that, in essence, will work to develop even greater opportunities for our collective artists, audiences and music fans”

And it’s not just Future Entertainment who are excited, EMI Australasia’s Music Chairman, Mark Poston is “really thrilled to be collaborating with the Future Team and we love all the possibilities this partnership creates.”

Since the boom of dance and electronic music in Australia coming from the success of artists such as Empire of the Sun, Sam Sparro and The Aston Shuffle, everything is pointing in Future Music’s favour.