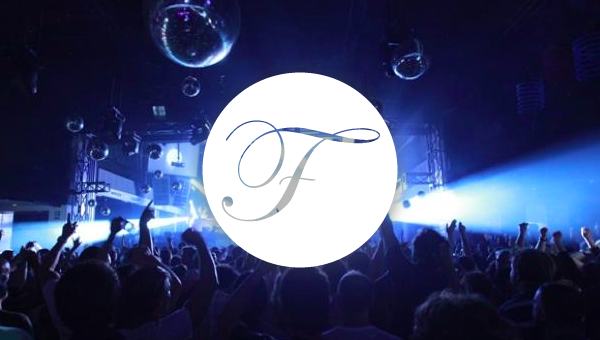 We’re honoured to have Roland Bartha join us this month, selecting some of his favourite tracks from the scene at the moment including a few hot tips from last month’s Amsterdam Dance Event where Souljackerz also threw down some of their latest hits too.

Pray For More is the brainchild of Austrian born and raised DJ, producer, label owner and club promoter, Roland Bartha.

He’s not a newcomer to this scene with more than 25 years of experience behind the decks, including a 5 year residency at one of Ibiza’s biggest and most prestigious clubs, Es Paradis Terrenal.

Following an initial stint in the UK remixing tracks for Positiva, Hi-Life and Subrosa, he returned to Austria in 1993 and quickly established himself as one of the leading DJs in the booming house sector and a driving force behind local label X-Tended Records where he released 12 tracks under different guises as well as working as an A&R Manager.

Additional to this, Roland wasn’t happy with the parties that were going on during this time in Austria, so he started his own event promotions company, putting on some of the most legendary parties the country has seen over the last 17 years. He is still heavily involved in this side of the business, putting on around 20 parties a year, pulling in more than 25,000 people.

Over the years, Roland continued producing his own material with 30 tracks released under various guises. With his Pray for More alter-ego, he released tracks on Subrosa, UDM, Defender, Plastic Fantastic, Con Brio and Lip Recordings, to name but a few.

At the end of 2009, Roland was fed up with sending his tracks out to hundreds of labels to try get a record deal so he started to lay down the basics for his own label, Mjuzieek Digital. In July 2010, the label launched with it’s first release by Pray for More (naturally) featuring the wonderful Annette Taylor on vocals with “You Love Me Right”.

Over the last two years, Mjuzieek Digital has over 20 releases on their books including stand out tracks from Belocca & Soneec, Lauer & Canard, K-Klass, Mike Newman, Souljackerz, Audiowhores, Blacksoul, Ghosts of Venice, Coqui Selection, Mark Simmons and many more. The label and Roland are clearly on to something with massive support from the biggest DJs around the globe and the dance community

Be sure to check out the Souljackerz “Casa Loco” remix of Manjit – Your Love on Mjuzieek Digital, available from iTunes and Beatport. 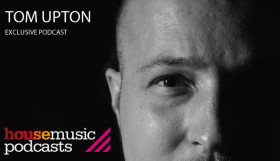 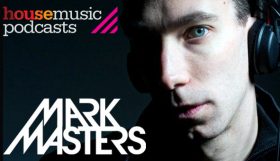