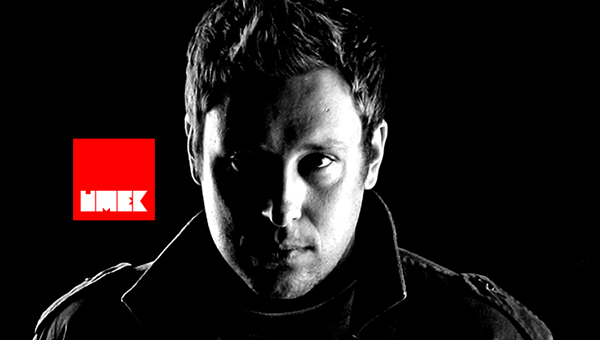 Slovenian techno juggernaut UMEK is in the middle of his first overseas tour of 2013. Starting in South America he rocked the dancefloor on both Ultra festivals in Chile and Argentina. Moments after he had finished his set, the internet got flooded with tweets and YouTube videos of extatic fans.

He is now headed to Toronto where he will headline his first North American label night with his 1605 imprint, followed by his debut in New York’s Webster Hall, where he will share the stage with Pleasurekraft. Definitely something New Yorkers look forward to.

His festival appearances will continue in San Bernardino, where he will make his first appearance on the main stage. He won’t be playing the main stage on UMF Miami, but he will instead join his fellow techno legend Carl Cox on his famous Carl Cox and Friends stage.

In case you want to interview him on one of the upcoming gigs, please contact us at press@umek.si