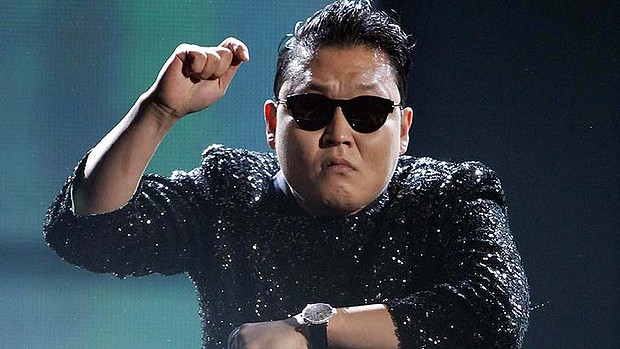 Prodigy frontman not a fan of Gangnam Style: ‘What the f**k is that about?’

If you thought Keith Flint, the spiky-haired Prodigy frontman famous for prompting complaints from British mothers that he was scaring their children in the 1996 film clip for Firestarter, might have mellowed with age, think again. 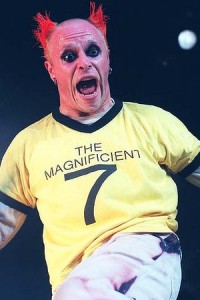 Responding to a question about how dance music had changed, Flint tore into Psy – apparently unaware that the Prodigy would be co-headlining Future Music Festival with the K-Pop superstar in Sydney and Melbourne this weekend.

‘‘I’m proud to say I’ve never listened to that Gangnam Style. What the f––k is that about?’’ he told Fairfax this afternoon

‘‘It’s only [famous] because of the internet isn’t it?’’ Flint says music that established itself prior to the internet had more personality.

It seems safe to say Psy won’t be joining Flint and his Prodigy co-star Liam Howlett on stage for a surprise horsey dance at Future on Saturday night at the Randwick Racecourse, or Sunday night at Flemington.

Flint says the Prodigy – which also plays a solo show tonight in Sydney at the Hordern – has no problem reproducing the energy and ferocity that marked the band’s rise to the top of the charts, even thought he is now 43, married and reputedly living a much quieter lifestyle these days.

‘‘You don’t ask yourself ‘am I still angsty?’ Flint says.

‘‘Without making it sound too arty, it is all real passion and you stand by those songs, they are anthems. We get up there and we play with passion because it is all real for us.’’