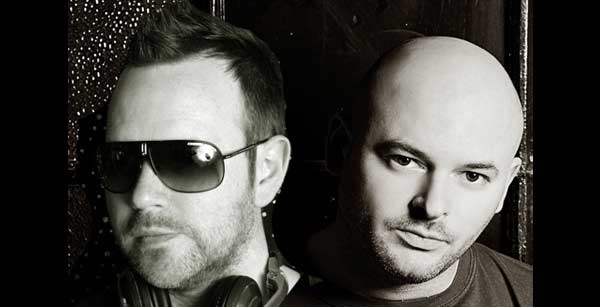 Andi Durrant and Steve More have very quickly become one of the most in demand remix and production teams in the UK.
Coming together a matter of months ago the boys have already been asked to add their talents to a stack of top 10 singles and worked with the likes of JLS, Flo Rida, Will I Am, Lawson and the Far East Movement.

Radio support for Andi Durrant and Steve More remixes has come from DJs as wide ranging as Greg James, Fern Cotton and Scott Mills to Huw Stephens and Danny Howard on Radio One, Steve Smart on Kiss and of course Andi’s own multi-award winning Capital FM national shows.

On air every Friday and Saturday night, Andi reaches millions of people and attracts some of the biggest names in dance music. A listers like Afrojack, Tiesto and The Swedish House Mafia to underground stars like Disclosure, Loco Dice and Richie Hawtin join him each week to showcase their new tracks and take over the studio.

Over the summer Andi has played live to over 200,000 people at 50 gigs in 5 different countries. As the host and resident DJ at Ibiza and Mallorca LIVE he’s warmed up for Example, DJ Fresh, Dizzee Rascal, Tinie Tempah, Rudimental, Run DMC, Jessie J and Professor Green, and as one half of Riley & Durrant rocked festivals across the globe.

Steve More has been a hero of dance music for nearly 20 years, ghost producing and engineering for some of the biggest names around, and remixing for the likes of Kelly Clarkson, Tinchy Stryder & Calvin Harris, Jason Derulo, The Saturdays, and Nicole Scherzinger. He’s worked on projects for labels including Universal, Interscope, Warners, EMI, RCA, Sony, Polydor, Island, Strictly Rhythm and Nervous, and had original productions within the UK top 40, U.S. Billboard charts and regularly had videos feature on MTV and the Box.

For remix and production enquiries contact MWR by clicking this link here. 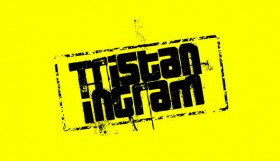 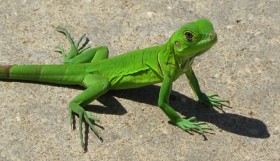 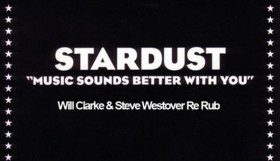