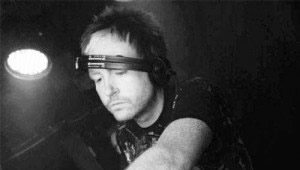 Jay Balmer & Ben Jones have known each other for 24 years and been a DJ duo for 10 years. In 2004 they started Fragile together and things have grown massively since then! Althought Jay & Ben regularly play individually it is their legendary back to back sets that resulted in them gaining a bi-monthly residency at the famous Manchester club Sankeys, and being invited to DJ at the Toolroom Knights album launch party at Ministry Of Sound in London! Jay and Ben have also been booked to play at the incredible Cream Fields festival this year.

Jay and Ben’s own event “Fragile�? has taken the North West club scene by storm regularly attracting lock out crowds and attracting guests such as Jon Fitz, Jason Herd and legendary diva Angie Brown. Now into its 5th year Fragile still creates a unique atmosphere and attracts a fantastic crowd every month.